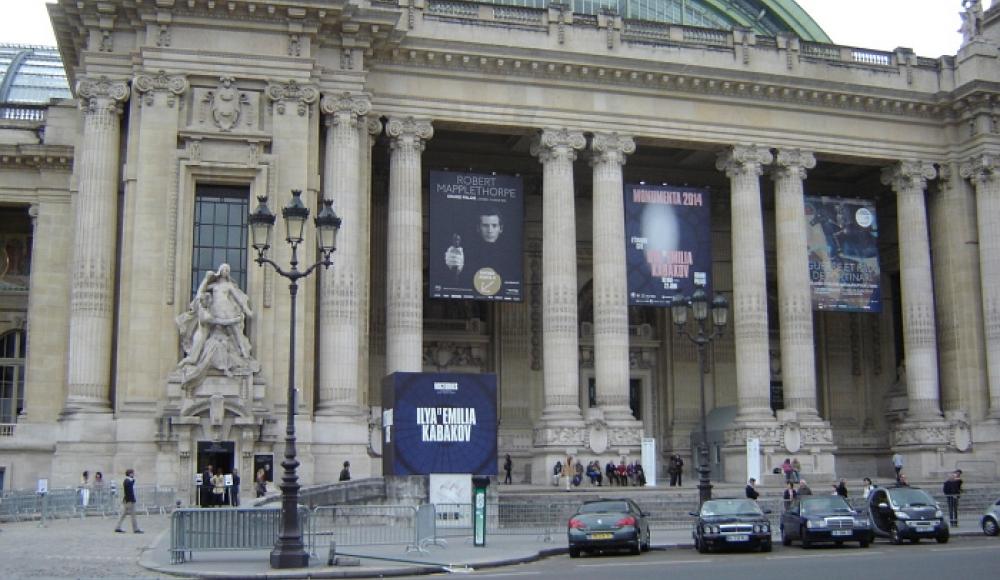 The Best Current Exhibitions in Paris our Top Picks

The best current exhibitions in Paris are well worth publicising, therefore we've decided to share with you, the ones that the team here at the Hotel de Suede like the most.

Monumenta 2014 : The Curious City by Ilya and Emilia Kabakov

Let's begin with Monumenta 2014. This amazing exhibition, titled 'The Curious City', is the creation of IIya and Emilia Kabakov, both known for their larger than life installations and projects. Their current creation is showing at the Grand Palais Nave, up until 22 June.

The Impressionists in Private : private collections on show

The Impressionists in Private is another excellent exhibition, showing at the Musee Marmottan Monet, up until the 6 July. This exhibition is a special celebration for the Museum, which first opened its doors to the general public in 1934. The Impressionists in Private will display private collections from all over the world, with 100 impressionist works of art, comprised of 20 graphic pieces and 80 paintings. It's a must for all fine art enthusiasts.

The 'Once Upon a Time the Orient Express' exhibition is another of our favourites. This wonderful exhibition/event takes you back in time to a space of the Golden Age, when travel by train was glamorous and a thing of opulence. The Orient Express is an iconic long distance passenger train that first began operating from 1883 to 2009. Travelling to cities like Cairo, Istanbul and Paris, it earned its reputation for style, based upon the meticulous attention paid to the exceptional services presented, in absolutely luxurious surroundings. This exhibition runs until the 31 August, at the Arab World Institute. 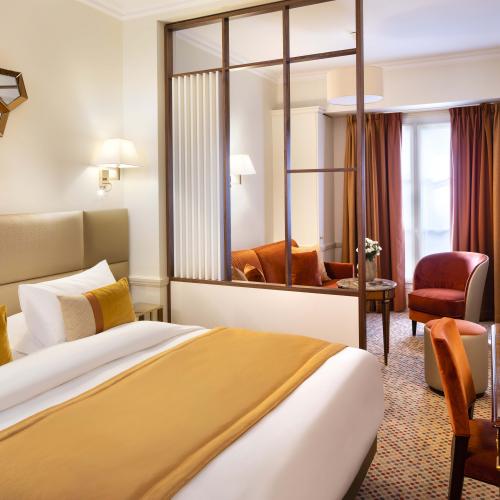 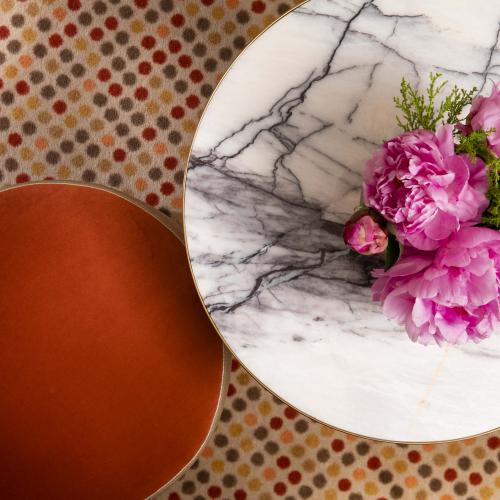 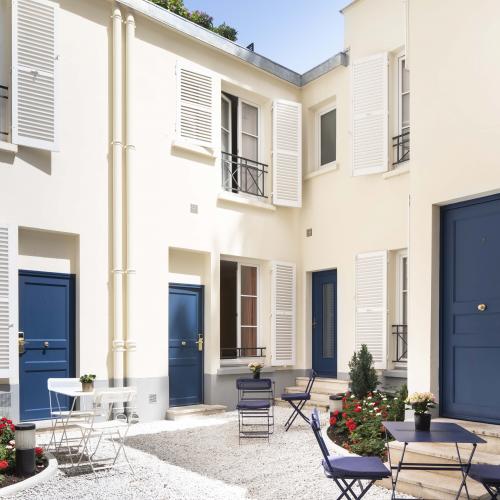 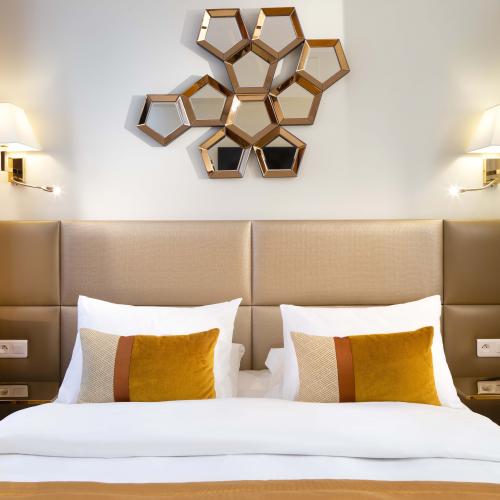 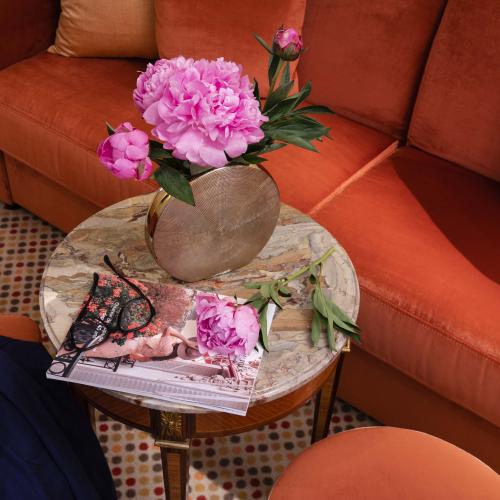